Special Friday at the BLMJ

9.2.18 – The First Letter – A tour tracing the story behind the first writings in the world and the connection between writing and identity.

16.2.18 – There Were Four Beautiful Women – A special Rosh Chodesh Adar tour about the different aspects of women’s status and images in the ancient world.

23.2.18 – Stand Up Gallery – Specially for Purim the museum presents a humorous tour of the ancient Near East. Enjoy an hour of laughter as you take in a slightly different look at the peoples of the region, events in history and even ourselves.

Legends From The Dawn Of Humanity

A magical, multisensory experience of one hour, combining storytelling with a workshop and a museum theatrical tour. (Program in Hebrew)

7.2.18 – “Edgar-Bey and the Stork“ – A Persian legend tells of the wealthy Edgar-Bey, who had a special love for gold coins – and himself! Come hear how a stork taught him a lesson, and what it has to do with watermelon.

He decides to embark on a captivating journey to distant lands and learn how to build himself a residence fit for a king. A special show for Purim!

Coming soon – Out of the Blue | New Exhibition

The exhibition embarks on a journey which starts in the heavens, the abode of the divine yearned for by mankind throughout the generations. The quest for the heavenly blue leads us to the depths of the sea where we encounter an enigmatic creature – the source of the most brilliant and prestigious of colors. Winding our way through its shades and hues we follow the Tekhelet thread as it takes us from the secrets of the ancient dyers to the vibrant blue of Israel’s national flag. Opening April 2018

The exhibition will include a display of ceramic artifacts which are decorated with scenes from Greek Mythology. The scenes depicted on the artifacts open a window to Greek Mythology, to its heroes and Gods, and to everyday life in Ancient Greece.

“Jerusalem in Babylon” tells the story of the Judean exiles in Babylon in the first generations after the destruction of the First Temple. After losing their spiritual center and their home, thousands of Judeans and Jerusalemites were uprooted and began their journey as exiles to Babylon. The exiles were settled in different locations, the main one being Al-Yahudu, Akkadian for: The City of Juda. Al Yahudu was the Babylonian name of Jerusalem. The core material of the exhibition are the Al-Yahudu tablets, which reveal the names of dozens of Judean exiles and their offspring, and bear a stunning testimony of their lives in Babylonia over a period of some one hundred years. The Babylonian exile is a landmark in the identity of the Jewish people, who managed to survive against all odds, and never lost their hope to return to Zion.

The Bible Lands Museum Jerusalem is located in the Museum BLVD in Givat Ram, and is viewing the Knesset. The BLMJ is a museum of antiquities and history, and is the only museum in the word which presents the history of the ethnic groups mentioned in the Bible from a Biblical point of view. The Babylonians, the Persians, and the Egyptians, are represented by their culture and art which have preserved for thousands of years underground. In our main exhibitions you can marvel thousands of artifacts which tell the story of thousands of years of history, from the dawn of mankind to the genesis of Christianity. Our museum collection is one of the richest collections of Archeology in the world. The BLMJ founder, Dr. Elli Borowski, had a vision of establishing a place which would be a learning center where people from all faiths will meet to learn of the Biblical history and the heritage of the Bible. In order to make his dream come true, he had collected artifacts of the ancient Near East for fifty years. He fulfilled his dream and launched the BLMJ in 1992. Ever since, we strive to fulfill the goals and aims of this institution: The BLMJ is a universal center of culture and education, and offers innovative educational programs for young learners, weekly lectures, courses, special programs, and exhibitions.

On Wednesdays after 16:00 and on Saturdays children get in for free!

If you are planning to the full museum tour and visit the BLMJ, the Israel Museum, and the Bloomfield Science Museum, will receive a substantial discount in each museum within a week from their visit in one of the museums. All the museum programs are interchangeable. 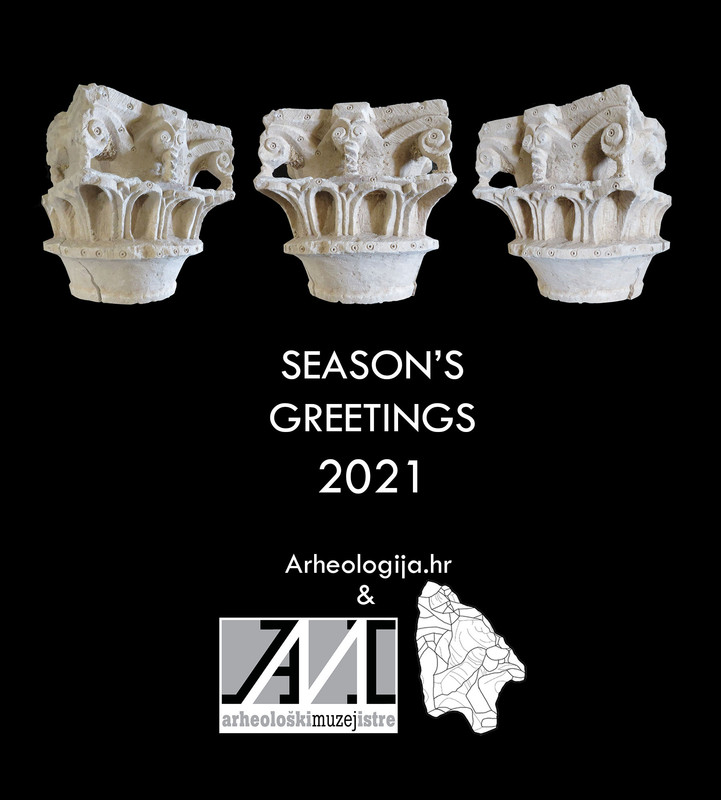